Across denominations the issues of declining attendance and decreasing offerings are hot-button topics.

Where the discomfort of this crunch is most often felt is in the question of clergy salaries. Paying for a full-time pastor (minister, priest, deacon) is often the biggest single expense in the budget of a small congregation. In mainline protestant traditions, have full-time clergy means paying for insurance (ouch!), paying a large enough salary to off-set expensive graduate degrees, and covering certain professional expenses.

As congregations move into survival mode (see my post about that mindset), they often turn to this large expense and try to figure out how they can lessen that one thing – in the name of survival.

One of the most talked about solutions to this discomfort is bivocational ministry.

Before we can really unpack the use of this idea, some common language is helpful.

What is Bivocational Ministry? Well, that is the sixty-thousand dollar question isn’t it?

In theory, the idea of bivocational ministry hearken back to the example of Saint Paul. According to the Book of Acts, Paul was a “tentmaker.” For at least a portion of his missionary career, Paul had a full-time job (making tents) that paid his living. During this portion of his career, his full-time gig paid for his missionary ministry.

We can discuss the interpretation of how Paul’s ministry was funded another time. For now, it is enough to agree that this is the essence of what most people mean when they begin to talk about bivocational ministry.

The common use of “bivocational ministry” is a pastor who is employed at least part time outside of the congregation.

The First Lie of Bivocational Ministry

In the church, vocation has a particular meaning.

A vocation is a calling – a particular, God-given purpose for one’s life. This is not restricted to clergy (although sometimes the ways we use it give rise to that misunderstanding – another topic for another time). One of the roles of the church is to help disciples of Jesus to find and live into their calling. An oft-cited definition of calling comes from Frederick Beuchner.

“The place God calls you to is the place where your deep gladness and the world’s deep hunger meet.”

All well and good. I add one other aspect, in the definition of calling that I leave on my office door. Calling is the intersection of the world’s needs, my joy, and also my skills.

Simple logic would suggest that when we say “bi-vocational” we mean someone who is living into two of these vocations, two of these life-giving, joy-filled callings.

Notice: Not a second vocation. A job. A paycheck.

That’s what we most often mean by suggesting bivocational ministry: “Do this ministry that is your vocation. And then go find a paycheck doing some other job.”

There are exceptions to this – people who genuinely live into the vocation of congregational ministry and a second vocation. That is a beautiful and also a rare thing.

There are also people who faithfully serve by having a job that pays (which they may or may not enjoy) while also serving in an unpaid or underpaid ministry position. And that is also a wonderful thing when (1) the individual knows full well what they are getting into and (2) the congregation is honest about what is going on.

But that is not what usually happens.

Usually those guiding the conversation mean by “bivocational” that the clergy person should get a second paycheck – but the “bivocational” language sounds way more noble then “go find a paying job.”

This is the first lie in the conversation about bivocational ministry – reducing the important concept of vocation to a paycheck. 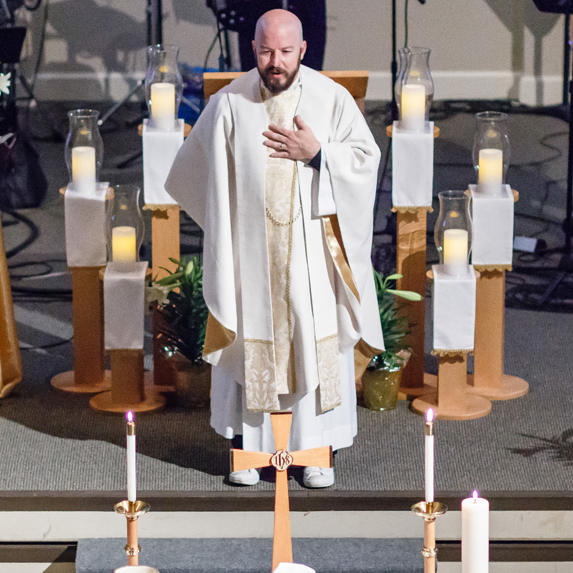